Beijing continues its antitrust pursuit and Alibaba reaches new lows in New York trading. In Jack Ma vs. Beijing, victory is not on the side of the lone entrepreneur.
Jennifer Chan
Sep. 24, 2021 22:31 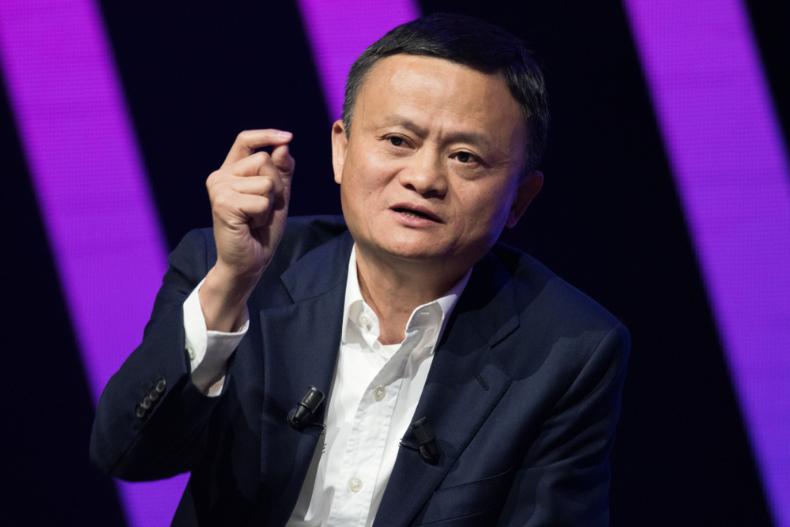 The beaten-down Chinese tech giant is disposing of its entire 5.01% stake in state-owned streaming platform Mango TV, according to a filing with to the Shenzhen Stock Exchange as cited by major news media.

Alibaba held the stake for less than a year and is bearing significant losses in the deal – in December, it paid 66.23 yuan per share compared to the level of 44.16 yuan per share in the Shenzhen-listed Mango Excellent Media Co. Ltd. as of Friday. That transcribes to losses of $356 million.

The South China Morning Post notes that it's Alibaba's first big divestment forced on it by the government in the massive antitrust crackdown. There's no doubt that the sale is another step in Beijing's methodical breakdown of the tech giant's power – although it was the authorities who greenlighted the deal last December.

And some surveyors suggest that it's not the end, but just the beginning to the collapse of Alibaba's media empire. So far, Jack Ma's conglomerate owns the aforementioned news outlet SCMP, film company Alibaba Pictures Group (HKEX: 1060), and video platform Youkou Tudou Inc.

Meanwhile, President Xi Jinping has shown that he will not leave the tech sector growing as freely, with potential new taxes imposed on the wealthy in his "common prosperity" initiative and his overtake of some stakes in the previously independent firms. In August, Beijing released a five-year plan urging continued enforcement of the anti-monopoly law. In Jack Ma vs. Beijing, victory is not on the side of the lone entrepreneur.

BABA shares ended 4% lower, closing another worrisome week, exacerbated by the Evergrande default fears, at $145.08 per share. Year-to-date, Alibaba's stock has declined 36%, and about 50% since the same time last year.